With the addition of four more scopes, MTC’s product line is now 15 models. The company has arrived at the start of a new journey and its Time for MTC. 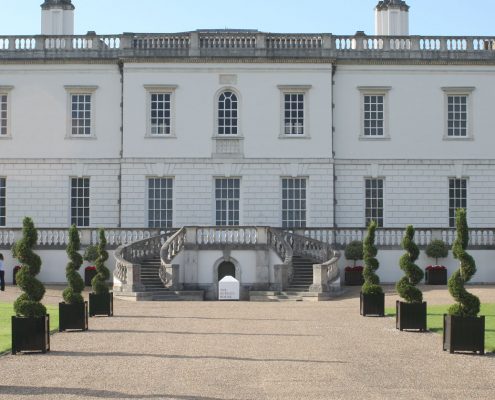 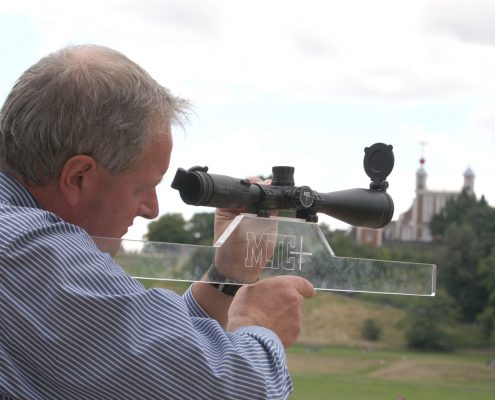 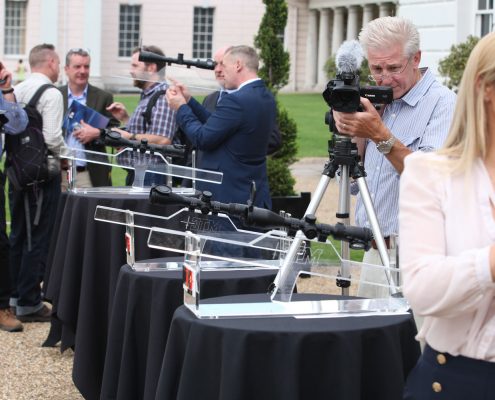 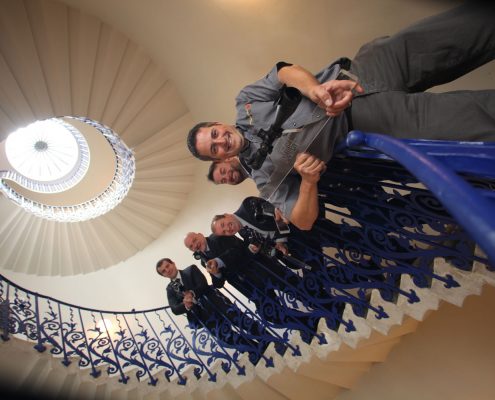 The Greenwich event looked back as well as forward in time being held on the historic site of the Royal Greenwich Observatory and the Greenwich meridian, a line where east meets west. Established in 1851 to be the very centre line of the world’s time. It is in many ways the place where ‘time’ began and was a fitting venue to display the very latest from MTC optics. All current MTC telescopic sight ‘look back’ to the invention of the ‘Galileo’ refracting telescope in 1608. Just up the hill in the adjacent royal observatory sits one of the country’s largest refracting telescopes; the great equatorial telescope that was completed in 1893. MTC’s range of rifle scopes cover every sort of rifle shooting, with a scope suitable for almost every type of rifle. With unique technical innovation, the designs are intended to be away from the mainstream and populist designs available elsewhere.
All MTC’s own brand scopes are now designed in the UK while manufacturing takes place in China. For the Viper and Mamba series of scopes launched in Greenwich, MTC’s production facility was Initially chosen for their expertise in highly competitive binocular production that was needed to produce the Viper Connect, but the relationship and respect has grown over the last 7 years to the point where a rifle scope division has been created to supply MTC its exclusively designed rifle telescopes.